Since 1992 Feod Group has been providing a wide range of immigration, business and legal services in Spain and other EU countries
The company includes international lawyers and Spanish lawyers

Every foreigner who plans to move to Spain for permanent residence or wants to buy property in Spain asks himself in which country and how to pay taxes?

It is important to distinguish between two resident statuses: tax residency and immigration (resident for immigration).

The status of an immigration resident gives the right to reside in Spain (in other words, it is obtaining a residence permit or permanent residence).

At the same time, having a residence permit in Spain does not automatically make you a tax resident of Spain.

Under Spanish tax law, an individual is considered tax resident in Spain if they meet one of the following conditions:
– Actual stay in the country for a certain amount of time.A Spanish tax resident must reside more than 183 days in Spain during a calendar year. These days are not necessarily counted consecutively. Therefore, you need to carefully monitor your days in Spain.
– Having a business or place of work in Spain
– If your spouse or children permanently reside in Spain and are financially dependent on you.

What is the difference between being a tax resident and a non-resident in Spain?

⇒ By becoming a tax resident in Spain, you will pay tax on all your income from sources around the world.
⇒ Non-residents will only be taxed on income derived from Spanish sources.

Please note that all the districts in Spain are autonomous in their legislation, which may differ in each region, especially with regard to taxation and tax rates.

Each of Spain’s 17 autonomous regions determines its own tax rates and obligations.

Therefore, the exact amount of taxes directly depends on where you live in Spain.

Taxes in Spain for non-resident foreigners

For example, if you have real estate in Spain and you are not considered a tax resident, this does not mean that you do not need to pay taxes.

A foreigner who is not a tax resident in Spain still pays taxes in Spain, but only on income received in this country.

Special application deadlines apply to non-residents, and as a general rule, non-residents must file income tax returns and pay taxes quarterly (depending on region).

Taxes in Spain for residents

If you are a tax resident in Spain, you are subject to taxation on all of your worldwide income, regardless of where they are based.

Payments and fees when buying a property

1. Primary Real Estate Market – VAT and Stamp Duty
– VAT (IVA) is 10% of the purchase price of residential property (houses, villas, apartments, etc.) and 21% in the case of commercial property and land.
– VAT on new homes in the Canaries is known as IGIC (Impuesto General Indirecto Canario) and is 4.5%.
– The stamp duty (known as AJD) is between 0.75% and 1.5%, depending on the region of Spain.

As already indicated above, the tax system in Spain is quite complex and differs depending on the region in which you live or in which you bought property.

✓ Therefore, seek qualified advice from a Feod Group tax consultant who will provide you with all the necessary information about the tax system and the taxes in Spain that you will have to pay.

Comparison of taxation in different EU countries. Effective international tax planning and tax optimization.
🔹 Opening a personal and corporate bank account in Spain
🔹 Support in obtaining a residence permit in Spain for financially independent foreigners; Residence permit in Spain when buying real estate and for investment (Golden Visa), Business immigration to Spain
Obtaining a Spanish identification and tax number – NIE (Número de Identidat de Extranjero).
🔹 Legal support during the registration of companies in Spain
🔹 Search for property for long-term rent or purchase of housing in Spain according to your request: apartments, villas, townhouses
🔹 Enrollment of children in schools, colleges and universities in Spain and EU countries

Taxes in Spain - FAQ
How many taxes do you have to pay in Spain?

Taxes in Spain depend on your tax residency status, individual circumstances and the basis for the exemption.

As a tax resident in Spain, you are taxed on your worldwide income.

Non-tax residents are only taxed in Spain on their Spanish-sourced income.

What does tax resident in Spain mean?

Tax resident in Spain means that you are legally subject to taxation in Spain based on your domicile, permanent residence or place of registration for a legal entity.

In other words, the tax presidency determines in which country you will pay taxes.

What is the corporate tax in Spain?

The general corporate tax rate in Spain is 25%

Since 1992, Feod Group has been providing a wide range of legal, business and immigration services in Europe, the USA and other countries of the world.

The company has accredited western lawyers, experts in various fields of law and jurisdictions of the world.

Having offices in Europe and the USA, Feod Group provides rapid paperwork and maximum customer comfort. 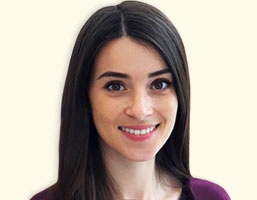 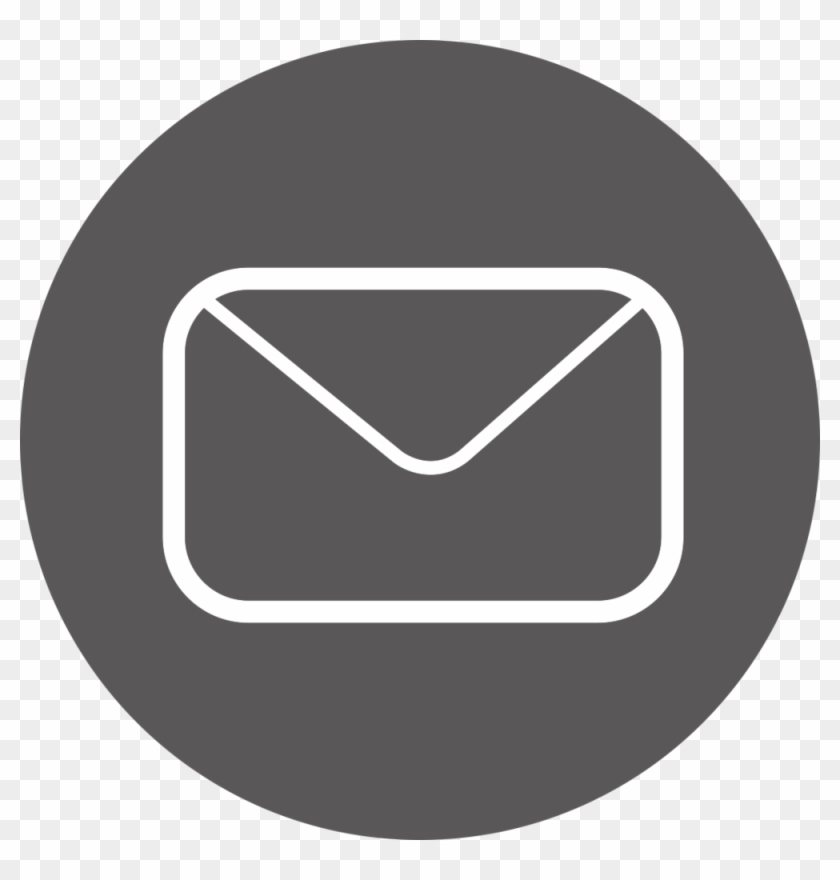 Countries where we offer visa and immigration support:

Other countries
Our experts 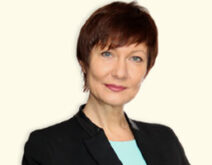 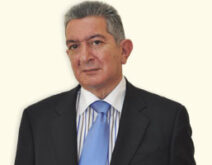 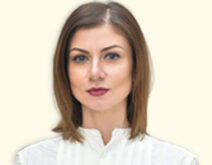 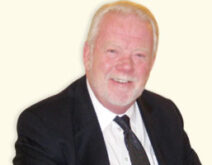 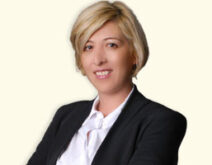 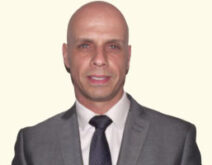 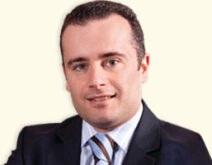 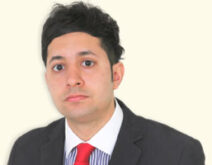 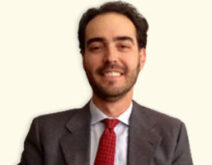 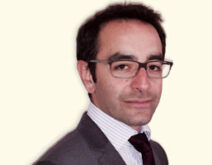 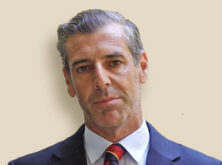 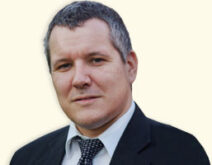 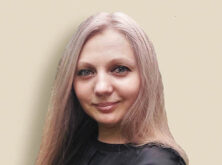 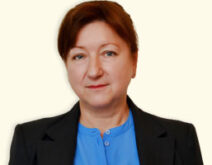 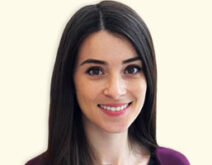 TOP 5 reasons to move your business to Cyprus in 2023

Modern entrepreneurs have many important reasons to turn their attention to Cyprus, and we have ...

One of the ways to obtain permanent residence and citizenship of another country is the ...

TOP 5 reasons to choose Cyprus for living and investment

Cyprus is the third largest island in the Mediterranean and the third most populous. The ...

If you have any questions about any of the directions, fill out the form below. Our consultants will contact you to discuss the details.