Since 1992, Feod Group has been providing a full range of services for obtaining tax residency status in Cyprus.

Foreigners who choose to transfer their personal tax residence to Cyprus will automatically enjoy tax benefits for the next 17 years.

The main advantage of the status of a non-domicile resident of Cyprus is the full exemption from taxes on dividends and interest on deposits, as well as other significant advantages described below.

Cyprus provides foreigners who do not reside in another country more than 183 days per year with the opportunity to obtain the status of tax resident of Cyprus (non-domiciled resident).

You can become a Cyprus tax resident in one of the following ways:

Living in Cyprus for a total of 183 days a year,

Reside in Cyprus for a total of 60 days a year, subject to evidence of strong ties with Cyprus and the existence of a permanent residence in Cyprus (owned or leased).

Evidence of strong links with Cyprus

Relations with Cyprus must be confirmed with one or more of the following proofs:

Calculation of days is as follows:

Arrival and departure from Cyprus on the same day is considered one day of residence in Cyprus;

Departure and arrival in Cyprus on the same day is considered one day of residence outside Cyprus.

Consultations are held at the offices of Feod Group by Cypriot and English lawyers with the involvement of audit partners, financial and tax planners, representatives of development companies and real estate brokers.

An appointment for a consultation in Ukraine on Cyprus tax residency, citizenship for Cyprus investments is made by e-mail: info@feodgroup.com and by phone / WhatsApp: +380503939030.

Countries where we offer visa and immigration support: 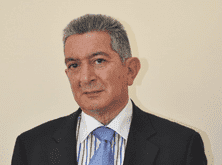 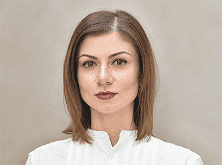 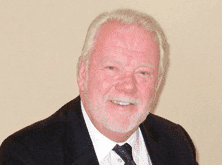 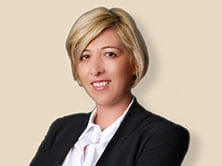 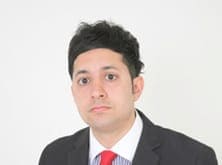 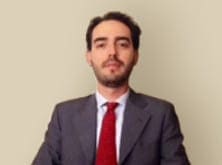 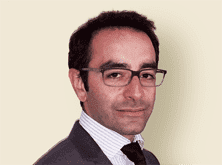 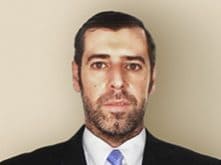 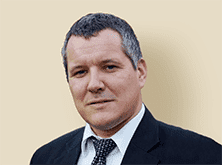 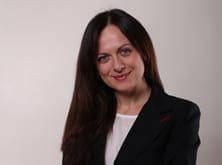 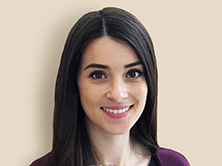 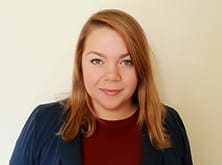 Without a doubt the Coronavirus has far reaching consequences, both for the long term and ...

Valued clients, Feod Group wish to inform you that due to pandemic Coronavirus, we strive ...

Dear Clients and Partners of Feod Group, It is our pleasure to announce that we ...

Founded in 1992 in Ukraine, today Feod Group is an international group of companies that professionally specialize in a wide range of legal, consulting and business services.

The offices of Theod Group in Europe and the USA allow us to provide the entire range of services promptly, regardless of the country where the client is located.